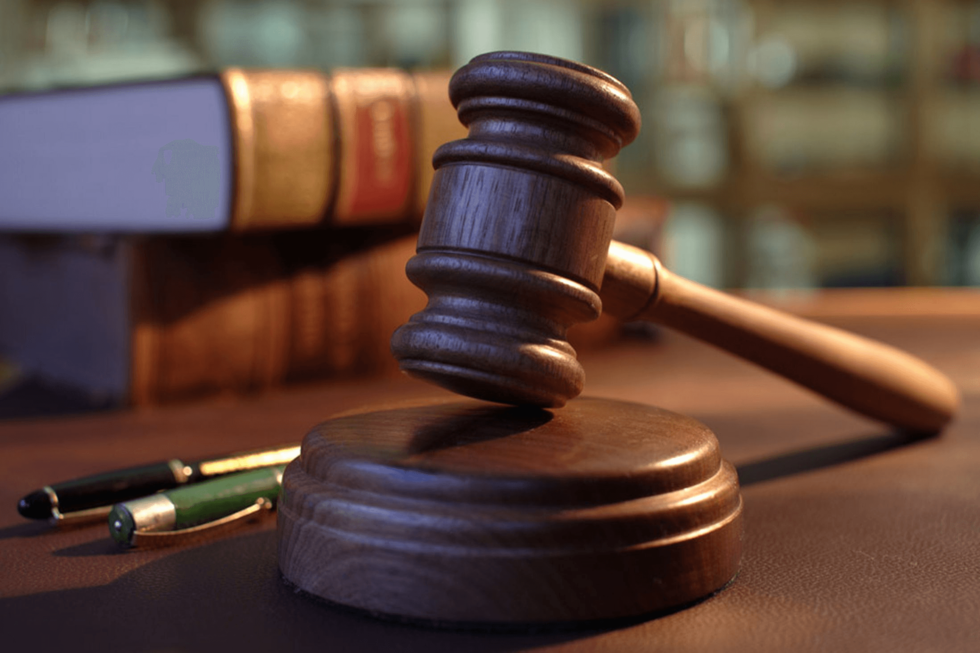 The train accident attorneys at The Brod Law Firm are ready, willing and able to help you or your loved ones when you have suffered serious injuries in an Amtrak Train accident. Attorney Gary Brod, a top rated Philadelphia personal injury lawyer has successfully handled 292 claims arising from train derailments and crashes to accidents or injuries on board causing injuries.  Don't take our word for it. See what our clients have been saying about us. not to mention we have received the highest ratings reserved exclusively for top personal injury attorneys in the respected lawyer ratings and consumer organizations including AVVO 5 star reviews.

Top rated attorney Gary Brod has successfully handled over 51 claims involving catastrophic injuries of Amtrak railroad workers or passengers who have been injured or lost their lives due to the negligence of Amtrak in causing a collision or derailment in the northeast corridor. These cases resulted in over 63 Million dollars in recoveries. Those train wrecks occurred in Pennsylvania, Washington, DC. and Virginia.  Amtrak train cases require specialized expertise and focused advocacy. Our firm has the necessary resources, access to top industry experts and the proven track record necessary to obtain compensation for you including lost earnings, payment of past, present and future medical bills and a maximum recovery for your pain and suffering. We are experienced train crash trial lawyers and have been able to settle over 90% of our train crash cases before trial. You can trust Gary Brod and his team to handle your train accident with individual personal attention and the top representation to get you the results you deserve. 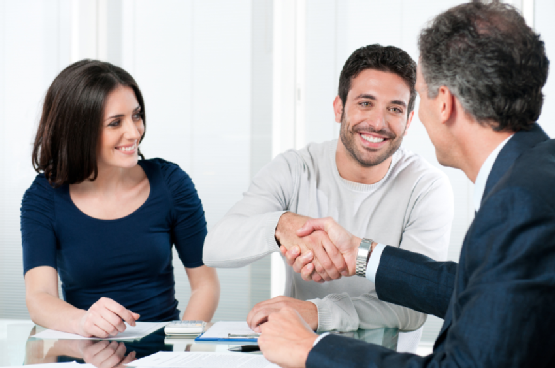 Because personal injury attorney Gary Brod has over 30 years extensive experience in litigating and successfully trying Amtrak cases for victims only, he knows what it takes to win top settlements in each of his train injury cases.

Train travel is usually very safe considering the number of passengers being transported on a daily basis, but approximately 1000 persons are killed annually in train related fatalities. These fatalities include derailments, trains colliding with cars, buses, trucks and individual persons.

We Have Convenient In Home Or Hospital Visits To You At No Charge!

Speeding Can Be A Major Factor in Amtrak Crashes

Speeding was a major factor in the most recent serious May 12, 2015 Amtrak crash of the train leaving from Philadelphia in Port Richmond and heading to New York. The train was clocked at over 102 mph when it derailed causing injuries to over 200 passengers, 11 critically... with 8 fatalities. Judge Victor Stabile of Pa.Superior Court recently reinstated criminal charges against the engineer operating the train.

The most recent major crash implicating excessive speed occurred in Washington between Tacoma and Olympia on December 18, 2017 killing three and injuring scores of others. The U.S. National Transportation Safety Board (NTSB) stated later that day that the train was traveling at the 80 miles per hour straightaway speed in violation of a 30-mph speed limit coming around a curve when it derailed, jumping the tracks over a bridge. Investigators have said "overspeed" was likely to blame as it was in the 2015 Philadelphia train crash.

It has brought the issue of positive train control (PTC), a technology that automatically activates the brakes of trains to keep within required speed limits or while approaching red lights, to the forefront of national debate. It was the contention of the experts that PTC could have prevented the tragedy in Philadelphia if it had been installed as planned before the train crash. In fact, Congress had mandated the implementation of PTC nationwide by the end of 2015, then extended that deadline until the end of 2018. "Every year we wait in implementing PTC to its full extent, more people are going to be killed," Bella Dinh-Zarr, an NTSB member helping oversee the derailment investigation, told CNN on December 19, 2017. Astoundingly in England, Germany and France there has been some form of automatic train control since the 1930s, the Federal Railroad Administration (FRA) has noted.

The last major Amtrak crash involving the unfortunate loss of lives occurred on April 3, 2016 in Chester, Pennsylvania on Amtrak train 89 heading from Philadelphia to Savannah, Georgia. The train traveling at 106 mph struck a backhoe on the track killing the backhoe operator and a track supervisor and resulting in the hospitalization of 41 people. In its report the NTSB noted that the track was supposed to be closed and the workers were authorized to be on the track at the time for maintenance purposes. Positive train control systems were in place and in operation at the time of the crash and speed was not a factor. It was determined that crews performing work on the portion of track where the crash occurred failed to deploy a supplemental shunting device which is considered a basic safety measure required by Amtrak's rules whenever workers are completing track work in short windows of time. Interviews released in January 2017 by the NTSB disclosed miscommunication between the two shift foreman about whether or not the dispatcher was informed of the track restrictions. As a result of this investigation, the NTSB issued 14 safety recommendations including nine to Amtrak.

"Amtrak's safety culture is failing and is primed to fail again, until and unless Amtrak changes the way it practices safety management," NTSB Chairman Robert Sumwalt said on Nov. 14, 2017.

Hopefully, the nationwide attention generated by these accidents will lead to more immediate action to safeguard those dependent on our railroads.

Time is of the essence for those who have unfortunately suffered injury in an Amtrak crash. Amtrak is a public entity and there are time limits which can bar you case. It takes a Philadelphia train accident attorney with experience to know how to litigate a case against railroad corporations like Amtrak. We have represented numerous clients to get the compensation that they deserve after a train accident or derailment.

If you or a loved one has been hurt or lost their lives in any train accident in the Philadelphia area or elsewhere in southeastern and central Pennsylvania, contact the Brod Law Firm Offices online or toll-free at 1-888-435-7946 (888-HELPWIN). Even if you are not sure if you have a case please call us for straightforward no-nonsense answers to your legal questions. We do not charge you for legal advice.