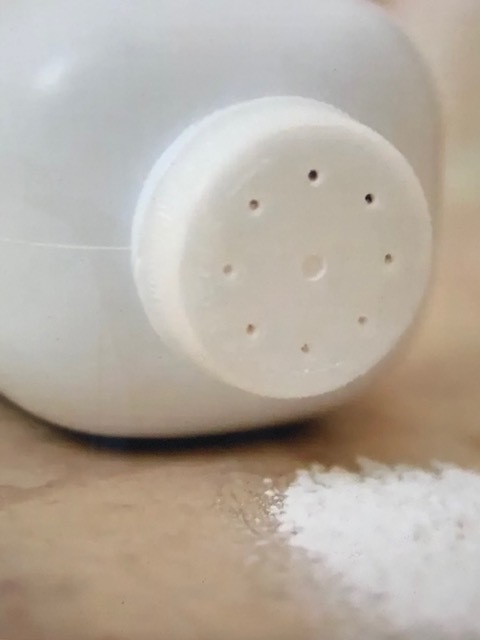 Are You Looking For a Top Rated Talcum Powder Lawsuit Attorney in Pennsylvania?

Look no further. If you have been diagnosed with ovarian cancer and used Talcum Powder regularly, then you should talk to one of our attorneys to explore whether or not you might have a legal claim .Top rated  Pennsylvania dangerous drug and consumer attorney, Gary Brod has handled over 529 drug and products lawsuits with successful results. In order to obtain compensation your attorney must file a lawsuit against the manufacturers of Talcum powder. 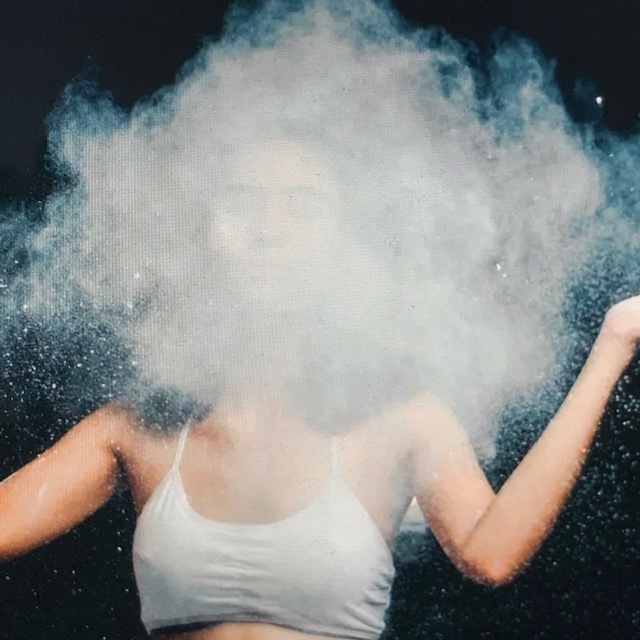 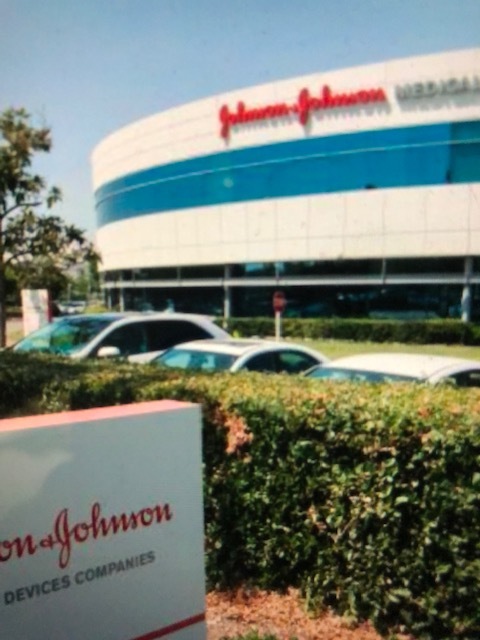 The personal injury and products liability lawyers at The Brod Law Firm in Pennsylvania can help. Contact them online or call their law office 24 hrs at 888-HELPWIN (1-888-435-7946) to get the legal representation you need to recover the financial compensation you deserve for these terrible injuries you have suffered.

Trusted and respected for over 30 yrs we have been the law firm of choice for injured Pennsylvania accident victims and their families Whether you were injured in a car accident, slip and fall or have been the victim of medical malpractice we are here to help right now. Our clients are our best spokespersons.

We know this is your one case and no stone is left unturned regardless of the severity of your injury or if it concerns the death of a loved one. We know how the insurance companies operate inside and out. We have the skills and experience to effectively communicate the magnitude of your pain and suffering in a manner that will generate the maximum recovery for you. Speak to attorney Gary Brod today for no charge.