Are You Looking For a Top Rated Talcum Powder Lawsuit Attorney in Philadelphia?

Look no further. We are here to help now, 24/7/365. If you have been diagnosed with ovarian cancer and used Talcum Powder regularly, then you should talk to one of our attorneys to explore whether or not you might have a legal claim .Top rated  Philadelphia dangerous drug and consumer attorney, Gary Brod has handled over 529 drug and products lawsuits with successful results. In order to obtain compensation your attorney must file a lawsuit against the manufacturers of Talcum powder. 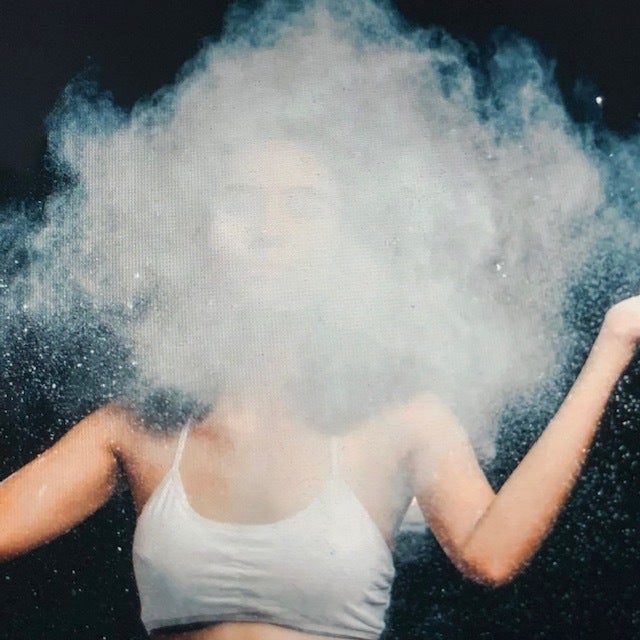 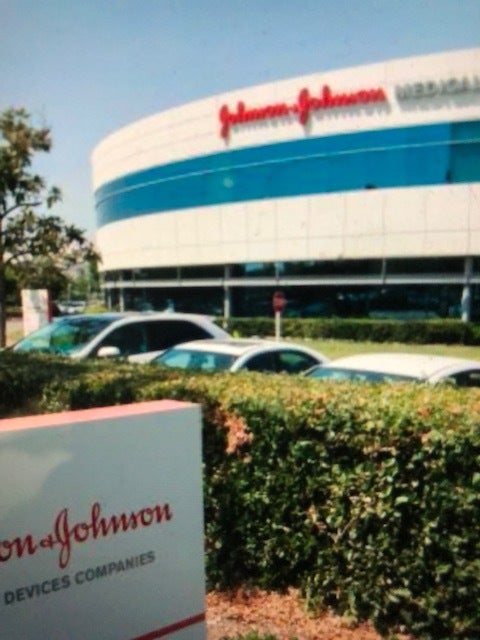 Although there is some conflicting research, most published medical studies indicate that talc-based powders, when used by women long term to keep moisture, odor and chafing under control around their vagina, are associated with a 33% increase in the likelihood of developing ovarian cancer.

The personal injury and products liability lawyers at The Brod Law Firm in Pennsylvania can help. Contact them online or call their law office 24 hrs at 888-HELPWIN (1-888-435-7946) to get the legal representation you need to recover the financial compensation you deserve for these terrible injuries you have suffered. We handle Talcum Powder cancer case throughout the state of Pennsylvania and New Jersey.