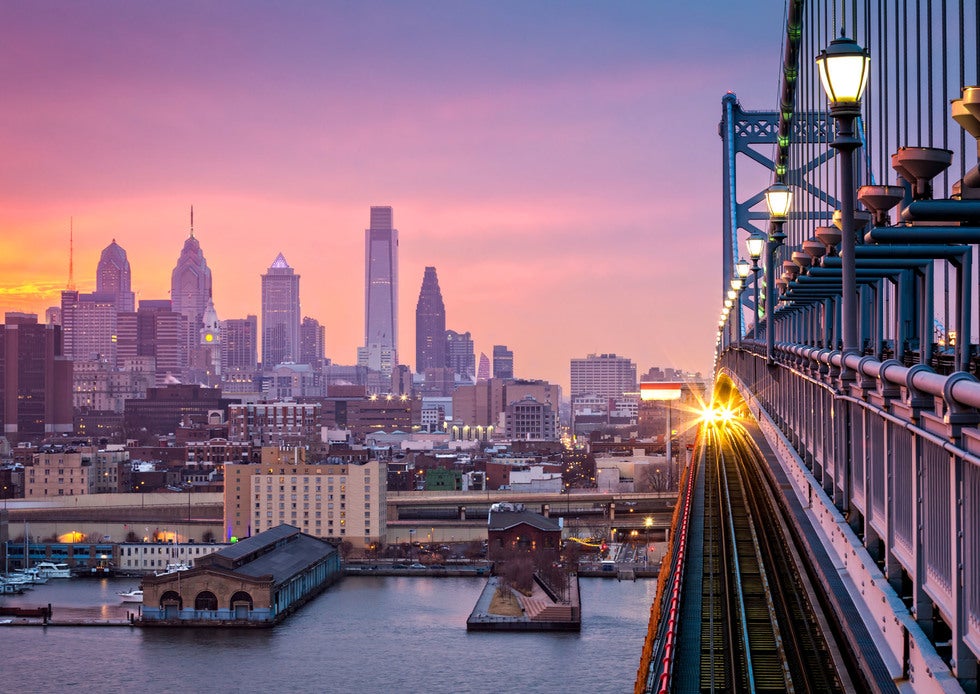 Are You In Need of A Top Rated Attorney For Clergy Sexual Abuse?

Priests are generally thought of to be a compassionate, trustworthy group whose job is to spread the message of religion and assist their church members. A 2018 investigation by a Pennsylvania grand jury, however, has proven the sad and disturbing reality that not all priests are as holy as they may portray themselves. Based on this investigation, hundreds of Catholic priests throughout Pennsylvania alone have been accused of sexually abusing children throughout the state including some prominent members in Philadelphia.

If you are a victim of the same form of abuse, The Brod Law Firm lead by top rated attorney Gary Brod is dedicated to helping you seek justice for the trauma you never should have faced. We have over 30 years of experience in courts throughout the state in obtaining multimillion dollar recoveries for our sexual abuse victims. Be clear that no amount of money can erase the effects of abuse that cam reverberate throughout one's family after such abuse is exposed.

2018 proved to be a pivotal year for those who have suffered sexual abuse at the hands of the Roman Catholic Church--in August, an investigative grand jury report was released consisting of over 1,300 pages of evidence backing assertions of unimaginable and horrific child sexual abuse at the hands of clergy members. Tasked with investigating six dioceses, or districts, of the Roman Catholic Church in the state of Pennsylvania, members of the grand jury procured evidence of child sex abuse by more than 300 priests in Pennsylvania.

While the number of identifiable victims totaled over 1,000, the number of children whose records were lost or who were too afraid to tell the truth about their abuse is likely much higher. Unfortunately, due to church leaders covering up the abuse, nearly every case of sexual abuse by a priest was too old to be prosecuted, with only two cases recent enough to be pursued.

The grand jury probe spurred action on behalf of government officials--in October of 2018, the United States Department of Justice commenced an investigation to look into cases of child sex abuse occurring in Pennsylvania's Roman Catholic churches. News of the investigation has inspired a number of other victims across the country to come forward about the trauma they faced at the hands of Roman Catholic priests.

Like any form of child sexual abuse, inappropriate actions by priests and other church officials can have a devastating impact on the victims who suffered the abuse.

In a criminal trial, in order for a defendant to be found guilty of sexual abuse, guilt must be proven beyond a reasonable doubt, meaning that the defendant almost certainly committed the crime. Civil trials, on the other hand, have a much lower burden of proof, giving victims of clergy sexual abuse an alternative route to seek justice for the trauma they suffered at the hands of priests and other church officials.

These civil lawsuits allow survivors of sexual abuse to recover financial compensation--otherwise known as "damages"--for every aspect of their suffering, including:

Who Can Be Held Liable for Clergy Sexual Abuse?

Following a case of clergy sexual abuse, the priest or other church officials who sexually abused the victim can be sued civilly for the trauma he caused. The liability for the child's sexual trauma may not stop at the individual priest, however.

As a general rule, individuals who suffer sexual abuse at the hands of a priest have been unsuccessful in holding a church liable for negligently hiring the priest. If the church knew about the sexual abuse committed by the priest but did not report the trauma, however--or worse, if the church took steps to cover up the abuse instilled by the priest--the church itself may be found liable to the victim of child sexual abuse.

We handle sexual abuse cases covering these areas of Pennsylvania:

Are You a Victim of Clergy Sexual Abuse in Philadelphia? We're Here to Help

If you are a Pennsylvania resident who has suffered sexual abuse at the hands of a priest or other member of the church, you don't have to face your trauma alone. Attorney Gary Brod and The Brod Law Firm's legal team is committed to fighting on behalf of victims of clergy sexual abuse and holding church officials accountable for the trauma they caused. Don't wait until it is too late to seek the justice you deserve for the abuse you never should have suffered. To speak with Gary Brod about what you can do to seek justice for your trauma, fill out an online case evaluation form or contact us at 1-888-435-7946 today. Feel free to reach us locally in Philadelphia 24 hrs at 215-247-0255