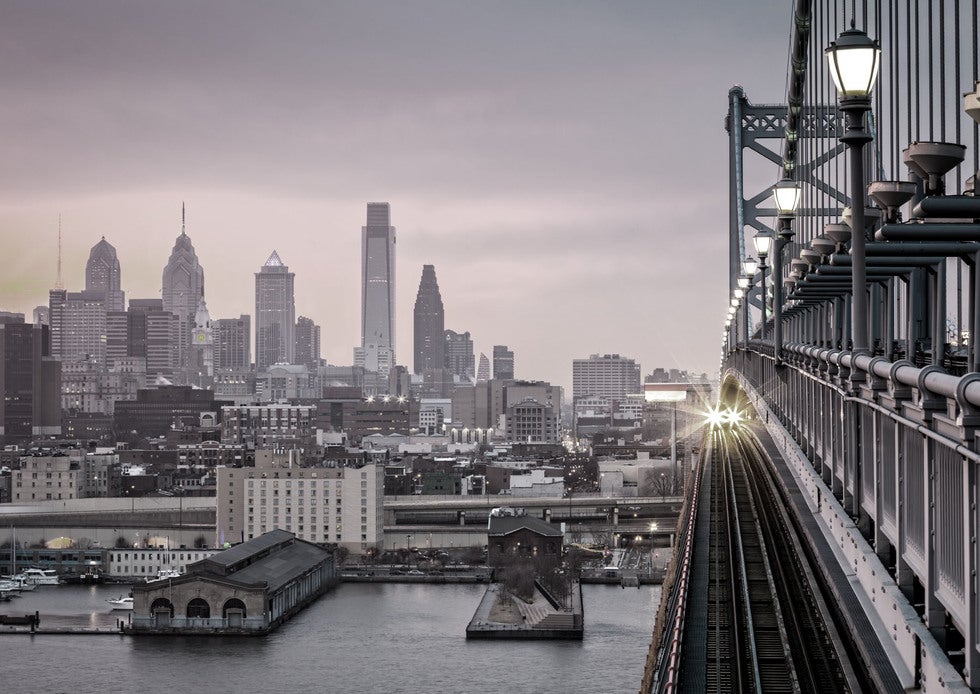 Are You Looking For a Top Rated Philadelphia Sexual Abuse Attorney?

No matter the form, sexual abuse can take a traumatic toll on a victim's physical and mental health. While attackers who are convicted of a sex crime face criminal penalties, victims who come forward and report their sexual abuse may be able to bring a separate civil action against their abusers. The top rated Brod Law Firm in Philadelphia is dedicated to providing victims of sexual abuse the legal assistance they need to seek the justice they deserve.

How is Sexual Abuse defined in Pennsylvania?

In Philadelphia, Pennsylvania, cases involving sexual abuse are governed by 18 Pa. Cons. Stat § 3121 and subsequent sections. Sexual abuse itself is not a specific crime--rather, the term applies to any form of inappropriate sexual conduct imposed upon a victim.

In Pennsylvania, a variety of actions fall under the umbrella of sexual abuse. Such acts include:

Forms of Sexual Abuse in Pennsylvania

Recently, Pennsylvania has been a center of attention for an unfortunate reason--according to a 2018 grand jury report, more than 300 priests were accused of sexually abusing over 1,000 children in six dioceses from 1947 onward. While two priests face criminal charges for such abuse, every instance of clergy sexual abuse in the grand jury report was committed too long ago to be prosecuted. But clergy sexual abuse continues and timely action can help those who have suffered in recent years.

In Pennsylvania, a victim of sexual abuse must file a claim against his or her abuser within two years of the date on which the abuse occurred. Underaged victims--victims under the age of 18--must file a claim within 12 years of their 18th birthday in order to meet the statute of limitations.

A person who is convicted of sexually abusing a victim can face severe criminal penalties--as the forms of sexual abuse outlined above carry a felony charge, a person found guilty of such a charge can face decades of imprisonment, hefty fines, and--perhaps most life-altering--mandatory registration on Pennsylvania's sex offender registry.

In addition to the criminal penalties that a sexual predator faces upon conviction of sexual abuse, a victim who has suffered sexual abuse may also bring civil charges against his or her attacker. Civil cases attempt to compensate a victim of sexual abuse by providing several forms of compensation known as damages:

Are You a Victim of Sexual Abuse in Philadelphia? We Can Help

If you suffered at the hands of a sexual predator in the State of Pennsylvania and are considering filing legal action against the person who harmed you, you don't have to face your legal battle alone. The Brod Injury Law Firm is committed to fighting vigorously on behalf of our clients to receive the justice our clients deserve for the experience that should have never happened.

When it comes to holding sexual predators accountable for their actions, it's critical to choose a law firm carefully. Experience and reputation in handling sexual abuse cases is key, and The Brod Law Firm has it--with over thirty years of practice under his belt, Gary Brod has secured a reputation for competent representation and compassion for clients. Don't wait until it is too late to receive the quality legal representation you deserve. To speak for free and confidentially with a member of our legal team at one of our conveniently located offices in Philadelphia, Bala Cynwyd, and Reading, fill out an online case evaluation form or contact us at 1-888-435-7946 today.